OrgnKid is a grower and breeder with a long history of success in the cannabis industry. Over his 30-year career, this breeder has brought some of the most legendary strains to the cannabis scene, including Banana OG, Blackberry Kush, and the world-famous Ghost OG.

This breeder made a name for himself during the 1990s on cannabis forums such as Overgrow. He often posted photos and information about his extensive clone library and traded cuts with other forum members. Most notably, he helped to popularize the original OG Kush strain, also known as OGers.

OrgnKid sold a clone of OG Kush to a forum member known as “Ghost,” and other growers soon began referring to his cut as “Ghost OG.” After seeing photos of this strain on the forums, growers around the country vied to get their hands on it.

After seeing how popular the Ghost OG S1 seeds were, OrgnKid decided to expand his seed library. He used the Ghost cut to cross with an unknown variety named Sagarmatha 60/40, thus creating the famous Banana Kush strain, also known as Banana OG. He also created the Blackberry Kush strain, which is said to be a hybrid of Blackberry and Afghani.

OrgnKid’s Cali Kush Seeds was eventually shut down, but the legendary strains he created live on in the gardens of growers around the world. He continues to grow cannabis and has hinted numerous times that he may start up his old seed company once again.

Here at Greenpoint Seeds, we use several of OrgnKid’s strains to create a variety of dank hybrids. Shop our OrgnKid seeds today. 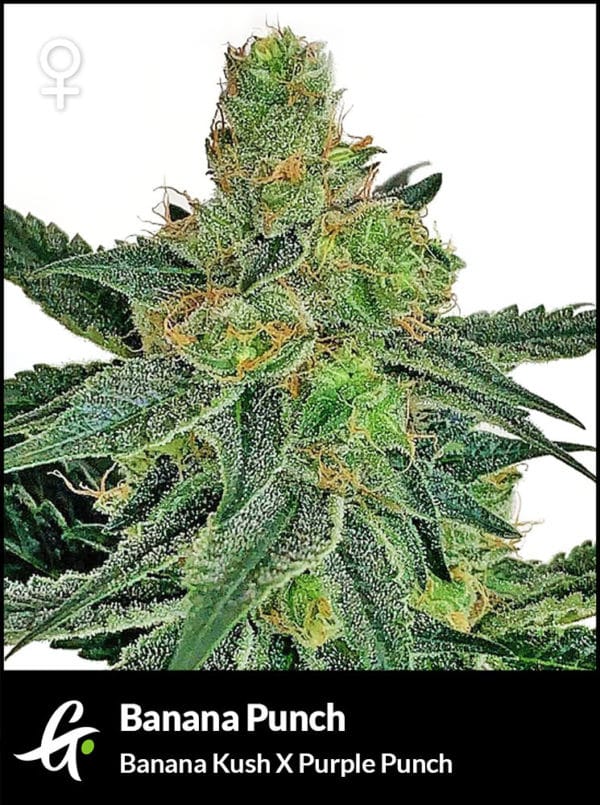