How To Make Feminized Seeds

How To Make Feminized Seeds – Breeding feminized Cannabis seeds can be a fun project for growers who are looking to expand their genetic library and create something new and unique. By following the Rodelization Method, Colloidal Silver Method, or the STS Method, you can begin your breeding projects with the genetics from your garden and make your very own feminized cannabis seeds. 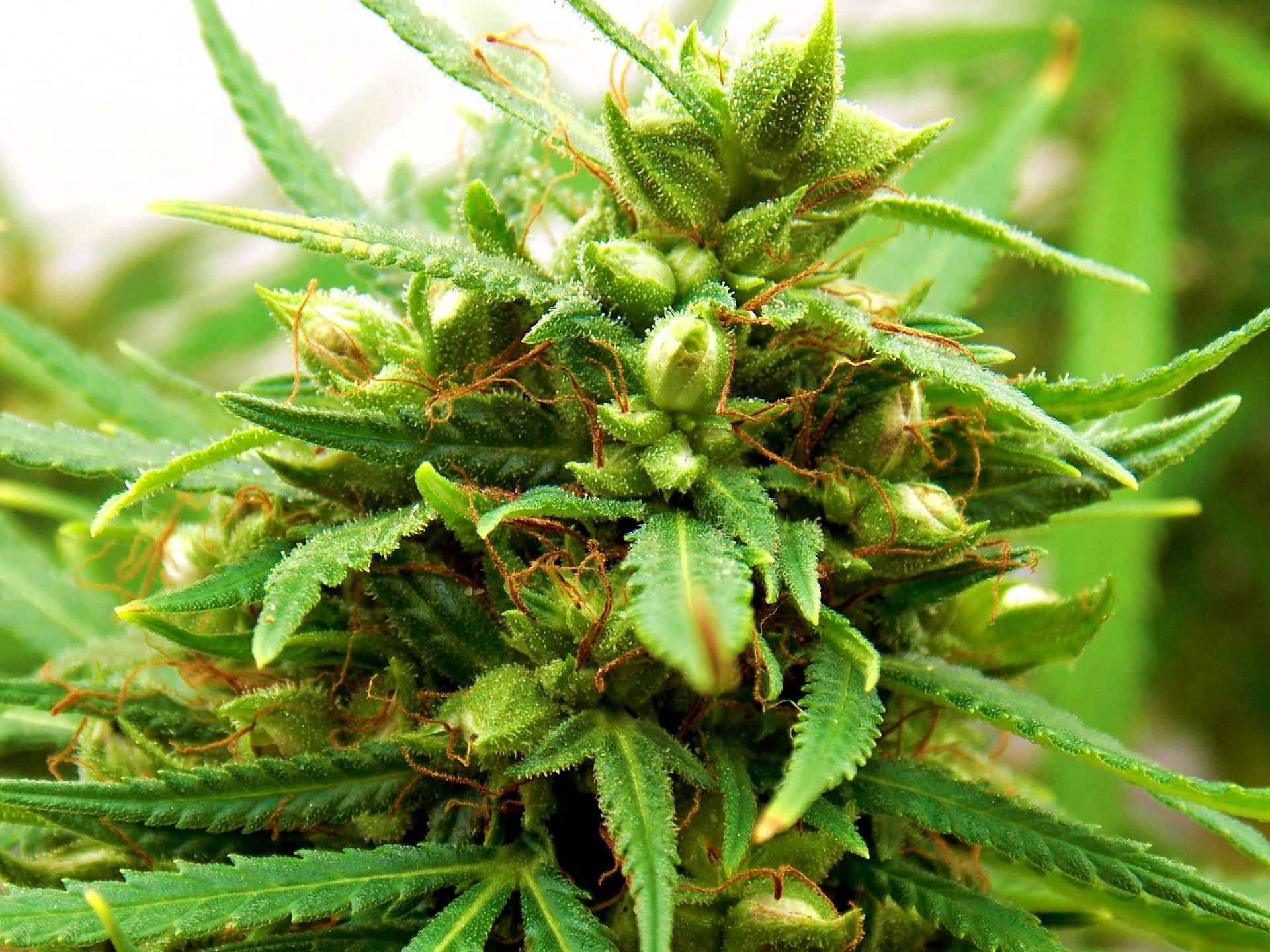 The Rodelization Method of breeding feminized cannabis seeds relies on stress factors in hopes of producing pollen that can be collected from one female cannabis plant and used on other female plants in the future. The idea here is to push the plant past peak maturity in the flowering stage so that it reacts by producing male sex traits and pollen when it senses that death is in its future. A Cannabis plant will often try to keep its genetic species alive by producing pollen in an attempt for reproduction when it detects extinction is coming. It can often take up to two weeks past maturity for female plants to produce viable pollen. When this happens, you will notice that the plants are creating what looks like male bananas (Stamens). The Stamen will hopefully produce viable pollen for collection. With normal male pollen, plants are commonly known to generate close to a 50/50 average of male to female plant ratios.

With pollen created by a female plant utilizing the Rodelization Method, the percentages can shift, and it can become more likely that the offspring will be female. You can collect the male Stamen carefully and seal them in a container for later use once you see the new male growth that has formed into Stamen. This method is all-natural, and you can still consume Cannabis from the plants after collecting the pollen. The Rodelization Method is however not as effective as other methods like utilizing Colloidal Silver. Often the Rodelization Method can result in minimal feminized seed production or offspring that have hermaphroditic tendencies. You do not need to buy any products for this method but keep in mind you will have to run your lights for an additional couple of weeks. 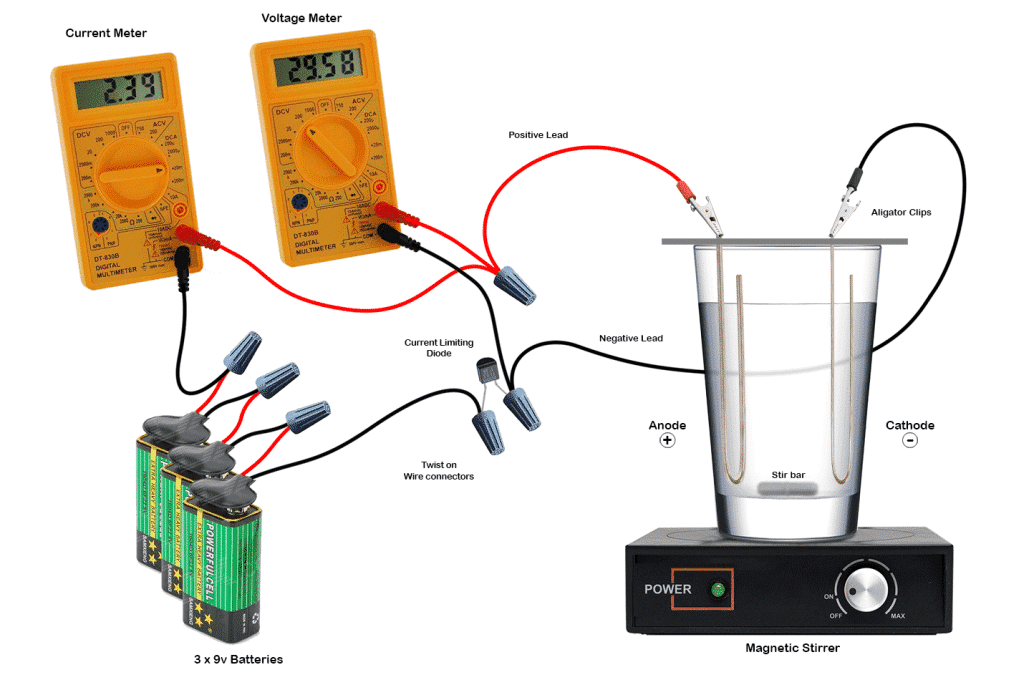 Utilizing this method will cause your selected female Cannabis plants to undergo genetic changes that reverse the sex of the plant and cause it to produce male pollen. This is a more common method for breeders to use because it can allow for the production of a high quantity of seeds. Once the female begins to produce male pollen, you can collect it into a container for later use, or you can shake the plant in a room of flowering females who have entered at least week three of the flowering cycle. This method will require you to purchase Colloidal Silver, but it will also allow you to control your seed production effectively. You do not want to ingest or inhale any Cannabis that has been in direct contact with Colloidal Silver. After harvesting the pollen from the plant(s) make sure to dispose of them properly. 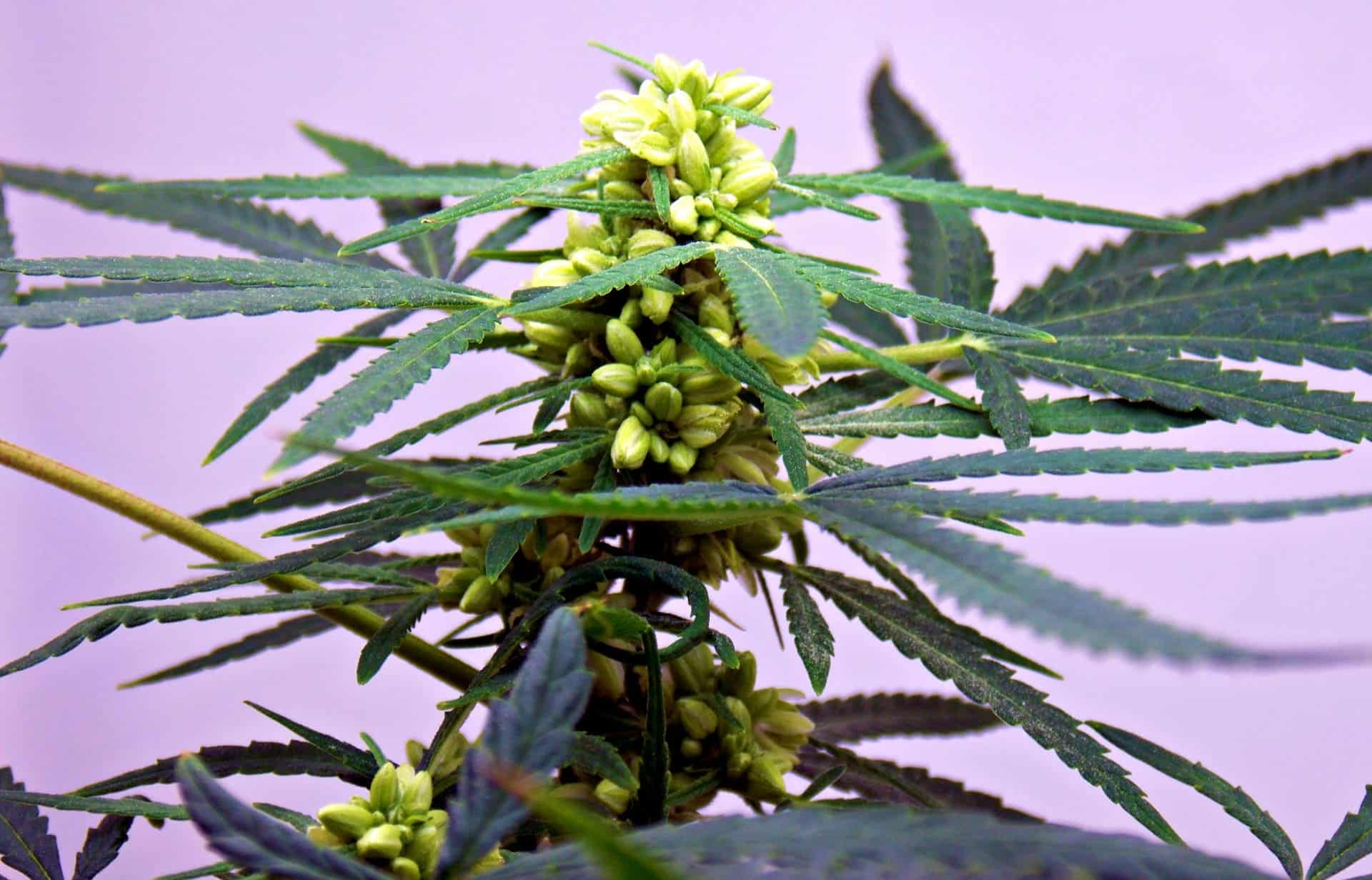 The STS method for breeding feminized Cannabis seeds utilizes a foliar application that consists of a mix similar to the process with Colloidal Silver. This method allows you to use your favorite rare clones and special phenos to create your feminized seeds. You can reverse the sex with the STS method with one or two applications of a chemical mixture made up of Silver Nitrate diluted in distilled water mixed with Sodium Thiosulfate diluted in distilled water. By mixing part A into part B, both diluted solutions will combine to create Silver Thiosulfate Solution (STS).

This mixture is applied to Cannabis plants to reverse the sex and force females to produce male Stamen and hopefully strong viable pollen. You should apply the first application of STS evenly and consistently over the entire surface of every part of the plant you wish to reverse. If you are working with females that you want to pollinate and those females finish in eight to nine weeks, it is ideal to move them into the flowering stage after applying STS to the female plant you desire to reverse. Before moving the plants with STS on them into the flower room with the other females make sure to let the STS dry entirely. After two weeks into flower, you can move the plant being reversed into a separate dark area during lights off and make a second and final application of STS. After it dries, move it back into the flower room immediately.

Once the male stamen begins to develop, there are a couple of options for pollinating:

Once pollen has been released in your garden, it is only a matter of time before seeds begin to form. Wait until they are healthy and mature to harvest and let them dry out for at least two or three weeks.

For full directions on the STS method, please visit Feminized Cannabis Seeds Using STS. Whichever method you select, have fun and take notes on your processes so you can look back and make adjustments if needed.