Sour Diesel, also known as East Coast Sour Diesel, has been one of the most popular cannabis strains for decades. This potent Sativa-dominant hybrid offers a long-lasting cerebral high that is great for creativity, focus, and wakefulness. Its pungent aroma and bountiful yield make this marijuana strain an excellent choice for growers and smokers alike. This is a legendary cultivar that just about every cannabis connoisseur can appreciate.

The famous East Coast Sour Diesel is a classic American Sativa-dominant variety that dates back to the 1990s. Despite this cultivar’s widespread popularity, its origin is an enigma.

Many people believe that the strain was bred in New York by a cultivator known as AJ, but others maintain it was created by a grower nicknamed Weasel. The breeder is said to have crossed a Chem ’91 cut with Super Skunk to create this hybrid. However, the pedigree of this illustrious strain also is disputed.

Sour Diesel earned widespread acclaim during the 2000s and has been a staple among Sativa fans ever since. Cannabis breeders around the world have used this elite cultivar to create high-yielding hybrids that are hardy, potent, and packed with flavor.

Sour Diesel is believed to be a cross of Chem ’91 and Super Skunk; however, some sources state that it also may have been hybridized with Hawaiian and Northern Lights cannabis strains. Whatever its exact pedigree may be, this strain is undoubtedly a Sativa-dominant cultivar, given its tall stature, large, fluffy buds, and soaring effects.

The smell and taste of Sour Diesel are pungent and complex. As the name suggests, this strain has a bitter tinge to it that adds an interesting twist to its unique aroma.

The smoke can be spicy on the exhale, with a distinct diesel-fuel aftertaste. The smell is earthy, with hints of fine wood, skunk, and burnt rubber. Sour Diesel’s intense terpene profile is one of the strain’s most coveted qualities.

The high from Sour Diesel typically starts with a cerebral rush of euphoria and mental stimulation. This energizing effect often brings about feelings of inspiration and creativity.

As the high builds, you may feel tingling sensations throughout your body. You may even become talkative or feel the need to move around. The high can last anywhere from two to four hours, depending on your tolerance level.

Sour Diesel is generally considered an easy strain to grow. It has a hefty yield and performs well when grown outdoors in dry, warm climates. Because it can get quite tall (up to 10 feet), the strain is suitable for training techniques such as topping, fimming, and super cropping. These training techniques will help to control the height and boost the yield of the strain.

Indoor cultivators looking for a manageable Sativa-dominant strain should try the Sour Diesel cannabis strain. This cultivar has a quick flowering time for a Sativa strain (10 to 11 weeks), good resistance to mold and mildew, and can flourish in both hydro and soil cultivation methods.

This strain is known to be a heavy feeder and should be supplied with a nutrient-rich diet throughout its lifecycle. Growers should provide the strain with an ample supply of nitrogen during the vegetative period, and switch to phosphorous and potassium during flowering. Adding extra micronutrients such as calcium and magnesium is also highly recommended when growing this strain.

Sour Diesel is the ultimate Sativa-dominant hybrid, producing big yields of top-shelf buds. Its vigorous growth and resilience to pests and diseases make this strain an excellent choice for beginner and experienced growers alike. Its potent cerebral effects and rich terpene profile make this strain a mainstay at dispensaries in the US. 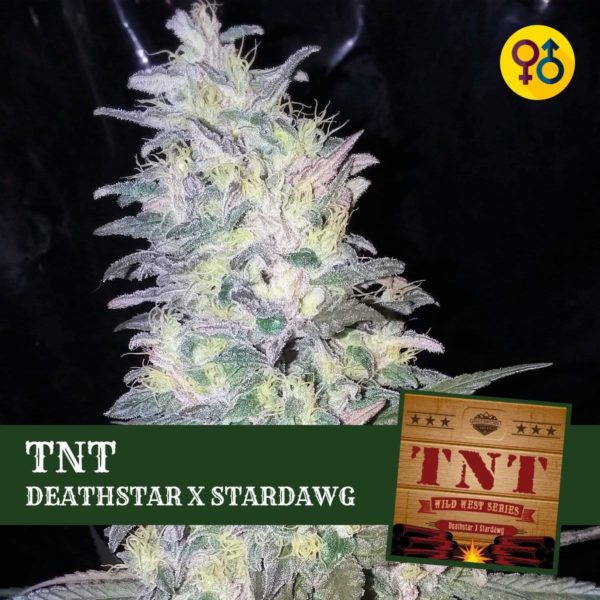