Marty, also known as Origins TK or OTK, is a grower, surfer, and artist who has been a part of the cannabis community in Florida for decades. In his many years of cultivating marijuana, he has brought some of the most iconic strains into the limelight. If you’re a fan of the classic American cultivars, such as Triangle Kush and OG Kush, you have Marty to thank.

During the early 1990s, Origins TK worked at a cultivation operation in Central Florida managed by a grower nicknamed the Governor. While OTK was harvesting some plants in the grow room one day, he noticed that a Hindu Kush female had become hermaphroditic and had pollinated one of the Governor’s Emerald Triangle plants.

Within the batch of seeds produced by this unintended pollination, OTK’s friends discovered the legendary Triangle Kush. This strain is one of the most coveted Kush cuts in the nation and has been used by breeders around the globe to create a myriad of dank hybrids.

Origins TK continues to grow marijuana to this day and creates a wide array of cannabis- and surfing-inspired artwork and merchandise. His prized Triangle Kush remains one of the most sought-after strains in the world and will be a staple among Indica fans for many years to come.

At Greenpoint Seeds, we use OTK’s illustrious Triangle Kush cut to create a variety of potent and flavorful hybrids. Shop our Triangle Kush seeds today. 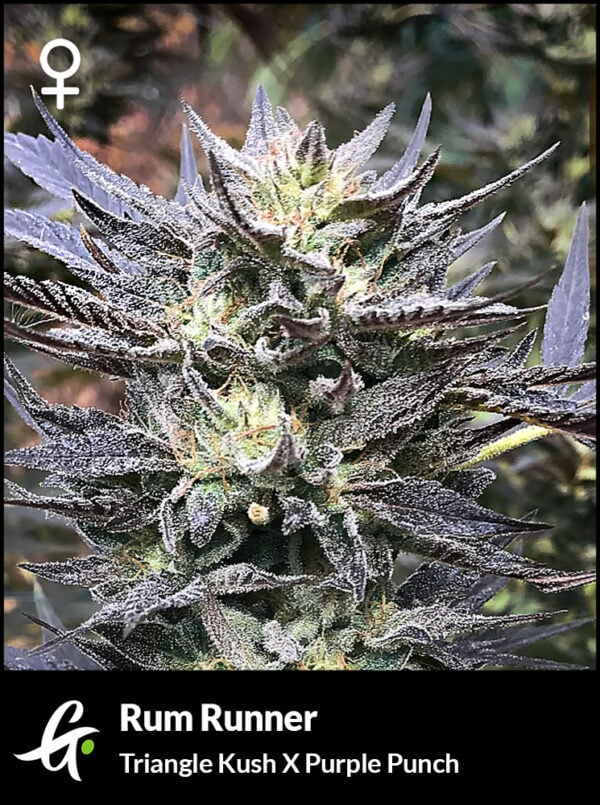 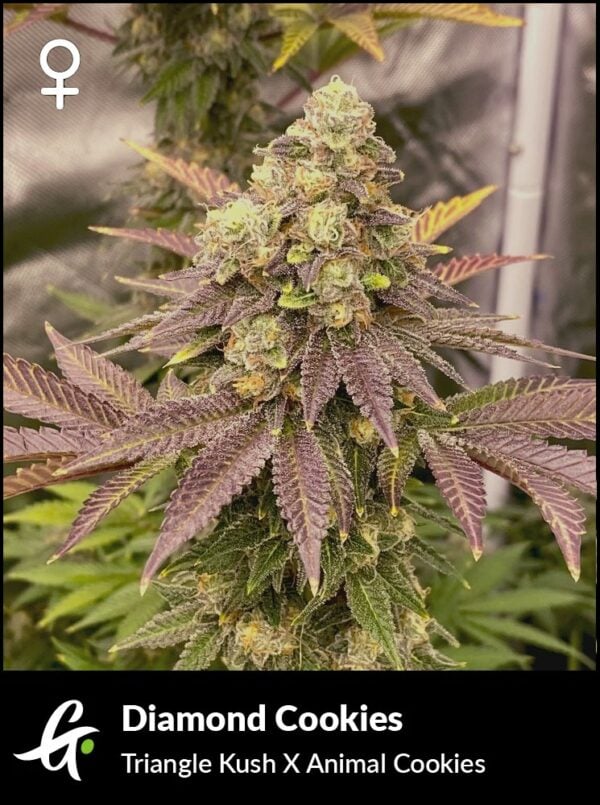 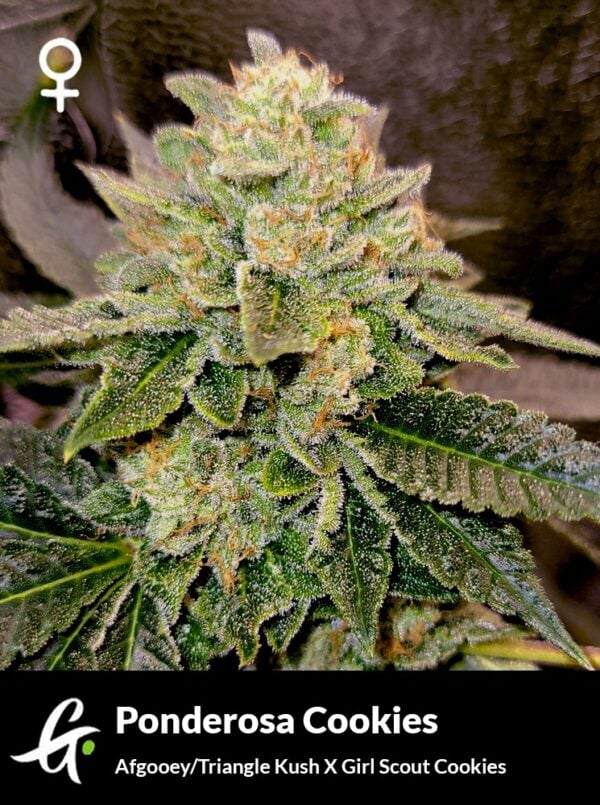 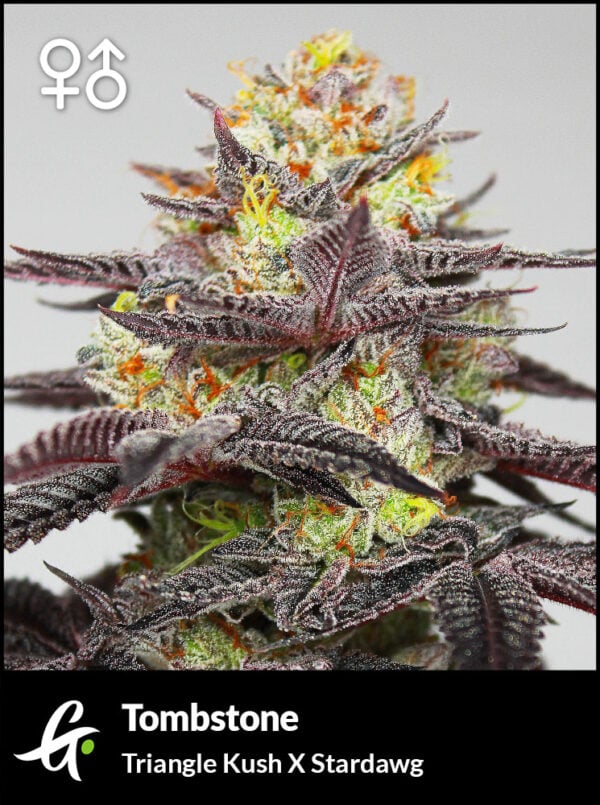