The Zkittlez strain, also known as Zkittles or Skittles, is the ultimate remedy for a sweet tooth. This legendary cultivar is cherished for its fruity, candy-like aroma and flavor. Zkittlez is a potent cannabis strain that can knock out pain and stress while delivering a heavy dose of relaxation. This award-winning cultivar has earned widespread acclaim among growers and smokers around the world. With so much buzz surrounding this delicious cultivar, we’ve decided to provide an in-depth Zkittlez strain review with all the juicy details you need to know.

Zkittlez is an Indica-dominant hybrid that is said to be a three-way cross of Grape Ape, Grapefruit, and another proprietary strain.

Zkittlez brings out the best qualities of both parent strains, delivering balanced effects, solid yields, and lip-smacking flavors. Since its inception, breeders worldwide have used it to create many potent hybrids, such as Runtz, Blue Zkittlez, and Zangria.

Who Made the Zkittlez Strain?

Zkittlez was created in a collaborative effort between TerpHogz and 3rd Gen Family—two collectives of well-known cannabis breeders based in California. The breeders created the strain with potency and flavor in mind. While it may not have the glamorous bag appeal of cultivars such as MAC 1 or Apple Fritter, Zkittlez makes up for it with its syrupy-sweet flavor and deeply soothing effects.

Zkittlez first emerged during the mid-2010s and soon earned a celebrity following. The strain won the Best Indica Flower award at the 2015 Michigan Medical Cannabis Cup and, in 2016, took home first place at the 2016 Emerald Cup. Since then, it has become one of the most popular strains in the nation.

Perhaps the most notable quality of Zkittlez—and my personal-favorite one—is its astonishingly delicious taste and smell. This strain is loaded with beta-caryophyllene, humulene, and linalool, creating a delectable flavor profile that isn’t easily forgotten.

As its name implies, this strain smells distinctly of sweet, fruity candy. Its buds emanate notes of tropical fruit and hard candy. When breaking apart the flowers, a bouquet of grape, strawberry, banana, and lemon fills the room.

The flavor of Zkittlez is just as impressive as its aroma. The smoke is smooth, coating the mouth with a medley of tropical fruits. Some users also detect hints of pine, wildflower, and gasoline while enjoying this flavorful strain.

Zkittlez may not have the bag appeal of other modern cannabis strains, but it is certainly not lacking in potency. This cultivar typically tests between 16 and 22 percent THC, making it one of the more potent options on the market.

Zkittlez hits users with an initial cerebral high that is uplifting and euphoric. After a few minutes, the Indica effects begin to take hold, providing smokers with a sense of deep physical relaxation. The strain’s balanced effects make it ideal for use during any time of day.

How To Grow Zkittlez

Zkittlez is a hardy strain that is suitable for growers of all skill levels. This strain is resistant to most pests and diseases and can withstand most minor mishaps.

This strain is short to medium in height, making it an excellent choice for indoor growers with limited space. It forms strong, thick branches that can easily support the weight of its hefty colas. As a result, this cultivar requires very minimal training.

As with most Indica strains, Zkittlez completes the flowering cycle rapidly, reaching maturity in just six to eight weeks. When grown indoors, this strain is capable of producing up to 13 ounces per square meter. Outdoor growers can expect to yield 17 ounces or more per plant. Growers can boost the yield by using training techniques such as topping, fimming, or super cropping.

Although Zkittlez performs best when grown indoors, it can also thrive outside. When grown outdoors, this strain favors a warm and sunny climate with minimal temperature fluctuations.

Zkittlez is an award-winning strain that has quickly become a favorite among cannabis smokers around the nation. If you’re lucky enough to come across some Zkittlez, be sure to buy it while you can. This is one strain that you won’t want to miss out on! Its scrumptious flavor and blissful effects will have you coming back for more.

At Greenpoint Seeds, we offer a variety of hybrids that are crossed with the legendary Zkittlez strain. Buy our Zkittlez seeds today, and check out our complete collection of regular and feminized marijuana seeds. For more information about our Zkittlez hybrids, please feel free to contact us.

Have you tried the Zkittlez strain? Please share your thoughts about it in the comment section below.

Want to check out some other strains? Have a look at these popular hybrids from Greenpoint Seeds: 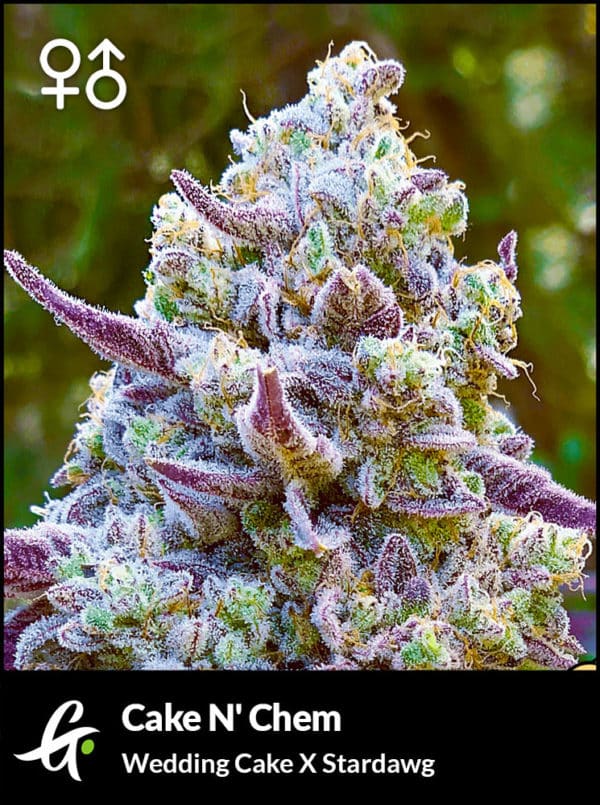 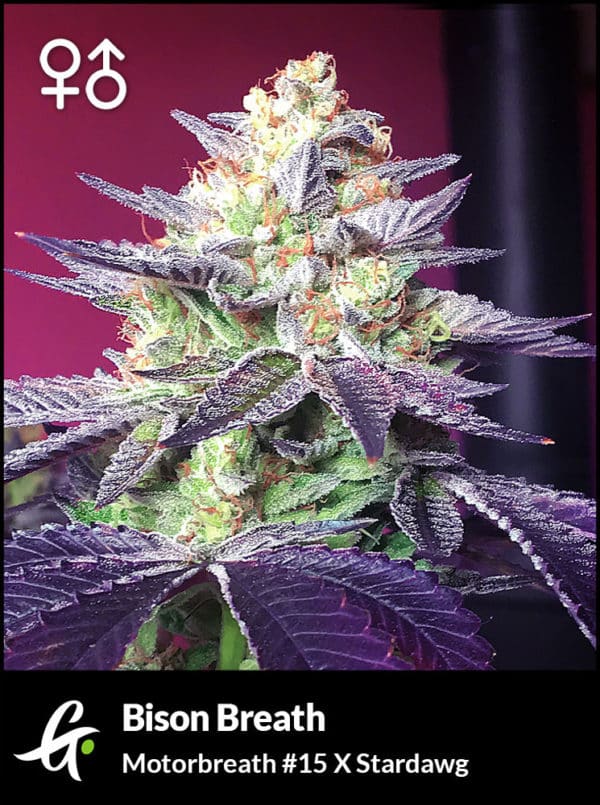