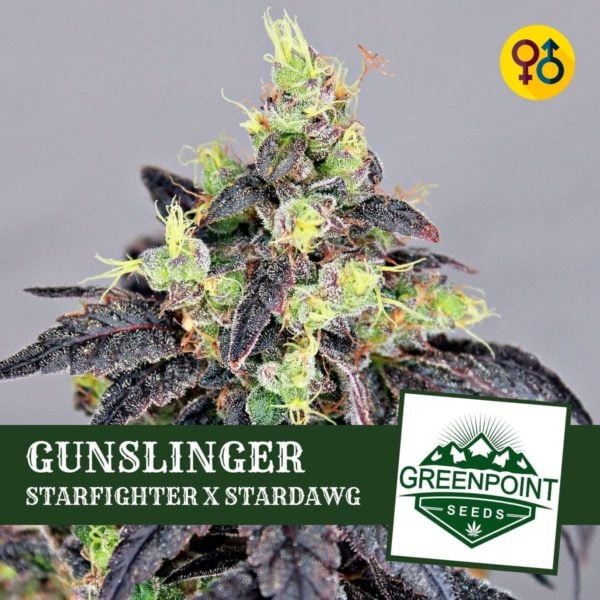 The Gunslinger strain is an epic hybrid of two elite marijuana varieties—Starfighter and Stardawg. This sweet and skunky cannabis strain produces a range of unique phenotypes that are packed with potency and flavor.

The Gunslinger strain is an epic hybrid of two elite marijuana varieties—Starfighter and Stardawg. This sweet and skunky cannabis strain produces a range of unique phenotypes that are packed with potency and flavor. The Gunslinger weed strain brings out the best in both parent strains, offering the fruity flavor and resin production of Starfighter and the excellent yield and funky aroma of Stardawg.

The $6K Starfighter is a varietal of epic proportions. Used as the mother in Gunslinger, Starfighter is a hybrid of Lemon Alien Dawg and Alien Tahoe OG. Her inordinate resin production and consequent diamond-encrusted appearance (as well as unusually rare parents) gave Starfighter a rapid rise to fame. So anticipated and in demand was Starfighter that one package of seeds garnered the staggering price of $6,000 at auction. In addition to her price point and trichome-caked flowers, Starfighter is celebrated for her intensely cherry-pine aroma nuanced by cream, skunk, berry, grape, lemon, gummy worms, and candied notes that translate well to the flavor.

Our ultra-funky Stardawg male gives the Starfighter F2 strain his usual treatment. Gunslinger is an aesthetically-pleasing plant that is sure to yield prodigious quantities of connoisseur-grade flowers. You’ll find at least one amazing yielder in every pack. The aroma is diverse depending on phenotype, with some plants exuding creamy cherry-grape gummy candy fragrances, and others (more rarely) leaning toward diesel, skunk, and petrol from our Stardawg pollen donor. The effect is potent but even-keeled; most phenotypes have a strong, hybrid effect that is euphoric yet relaxing, exciting but mellowing.

Gunslinger is an attempt at putting elite genetics with gawkable price tags into the hands of everyday growers. Gunslinger gives the casual grower an opportunity to grow some serious genetics, but genuinely harbors appeal for every growing demographic. Whether the flowers are for commercial production, head stash, or somewhere in between, Gunslinger is not lacking in and will not disappoint. This strain’s fruity and funky flavor, soothing and uplifting effects, and remarkable bag appeal are sure to make it a hit among medical and recreational cannabis users.

What Type of Strain Is Gunslinger?

Gunslinger is a balanced hybrid of Indica and Sativa genetics. This is evident in the cultivar’s medium height, large, frosty buds, and balanced effects. Like most great hybrid strains, Gunslinger has a fast flowering time of around nine to ten weeks and produces a large yield of top-quality marijuana buds.

Gunslinger is a potent strain that offers perfectly balanced effects. This cultivar delivers a euphoric head high that may inspire the user to strike up a conversation or go adventuring. This uplifting effect is coupled with a soothing and calming body stone that tends to ease muscle tension and pain throughout the body. Gunslinger’s well-balanced effects make this strain a great afternoon treat.

Find out why Greenpoint Seeds is the best place to buy American clone only strains and get the reliever to your door. Grow the best from the west! 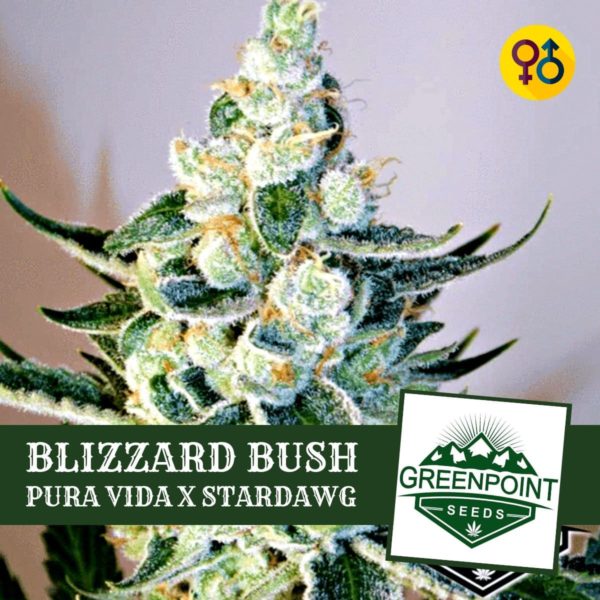 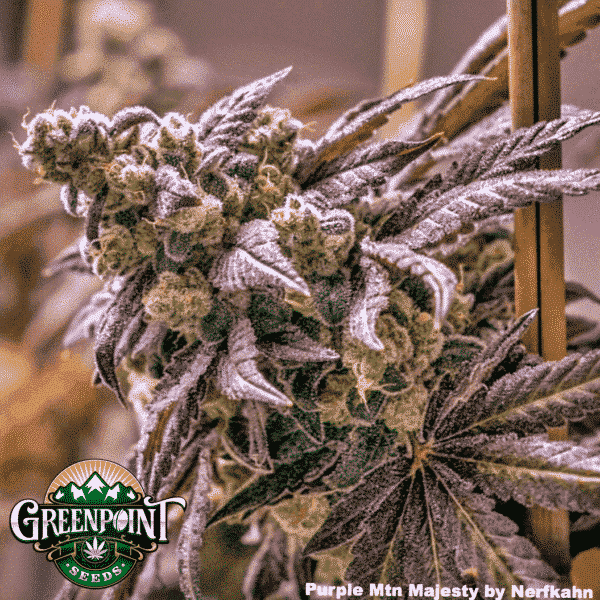