East Coast Sour Diesel is also known as ECSD for short, is a Sour Diesel phenotype that gained extreme popularity in the early 2000s for her unmatched aroma of offensively stinky petroleum-fueled skunky pine. This phenotype is known first and foremost for its stink. ECSD buds absolutely reek. The explosion of the skunky fuel mixed with woody lemon pine and sour cleaning solution will fill a room in seconds after a jar opens. The sour notes will tingle your nose; they are so strong, and the pungent diesel will make your eyes tear up. Don’t think this girl is all aroma though. East Coast Sour Diesel is known to be the most flavorful phenotype of all the Sour Diesel cuts. Savor the lemon pine and sour fuel as it coats your palate and salivates your senses. The effects of ECSD are also a big part of why it has always been so coveted. This strain produces uplifting effects that will help heighten your mood, give you energy, and reduce anxiety.

The East Coast Sour Diesel S1 project is sure to produce some fantastic new phenotypes reminiscent of the original clone-only. You can expect to find phenotypes with the same classic pungent earthy sour fuel funk along with some new twists on the classic aroma and flavor. ECSD is an excellent variety for anyone looking for heavy yielding strains that produce fat colas of stinky sour resin-coated flowers. East Coast Sour Diesel will stink up your garden and possibly your block, so it’s advised to make sure you have a carbon filter running. This variety is known to stretch and produces best in a trellis or well-trained with stakes. 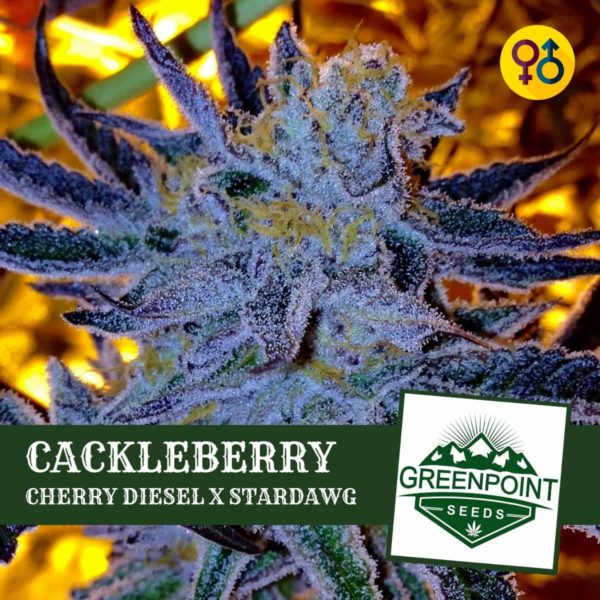 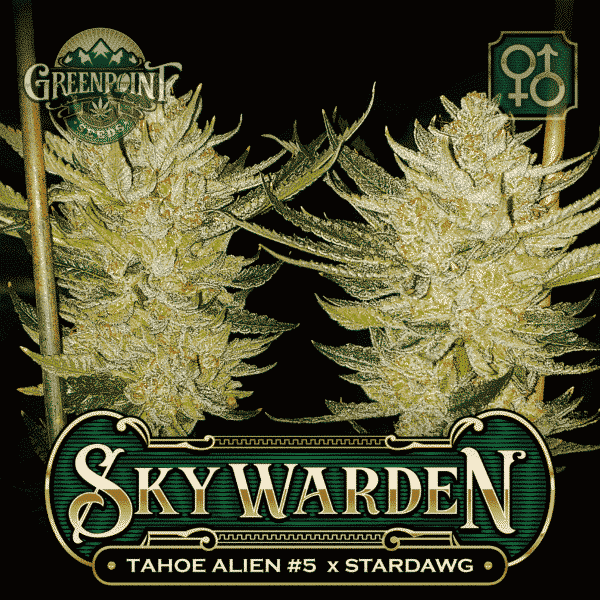 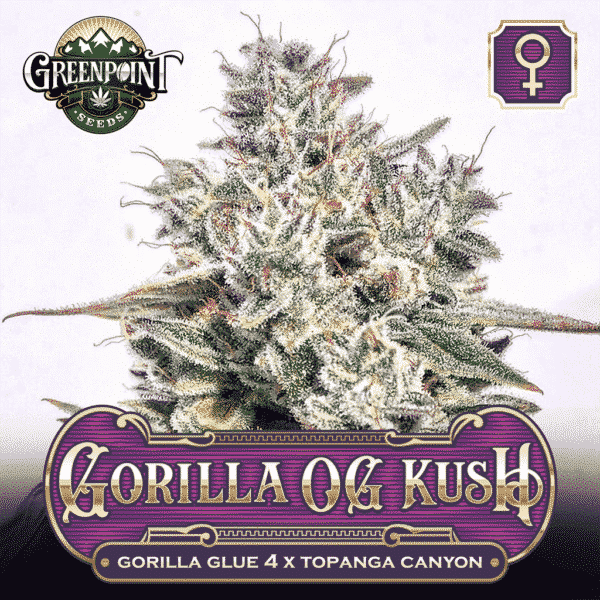 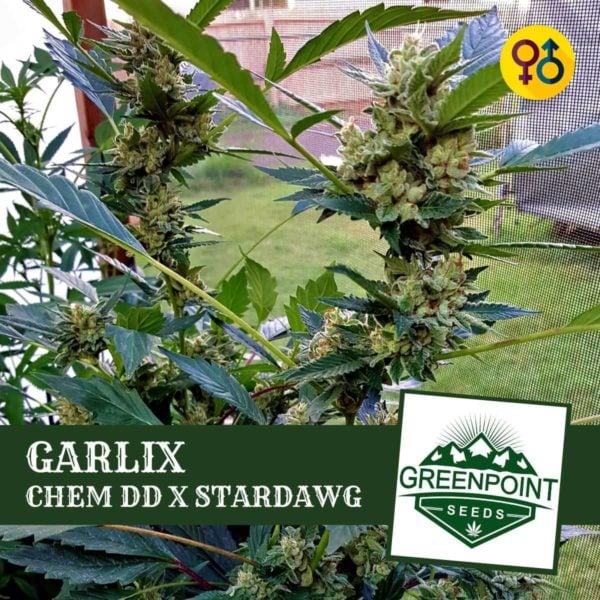